That’s exactly what we did. ICEdot and everything we do is created out of our own need and experiences. As a cyclist, a fair weather runner, and a motorcycle rider, I am constantly faced with the fact that I am very much at risk. Not because of my health, or lack of competency, but purely because of other people and their lack of attention or respect for my right to be fit and be on the roadways. Some may say, especially since I am a father, that I shouldn’t take such risks but I always respond that I find it far riskier to sit in the car but I’ll spare you my rant on that for another time. So instead of quitting, I find myself thinking about how I educate the community, increase the numbers participating and ultimately make things safer. 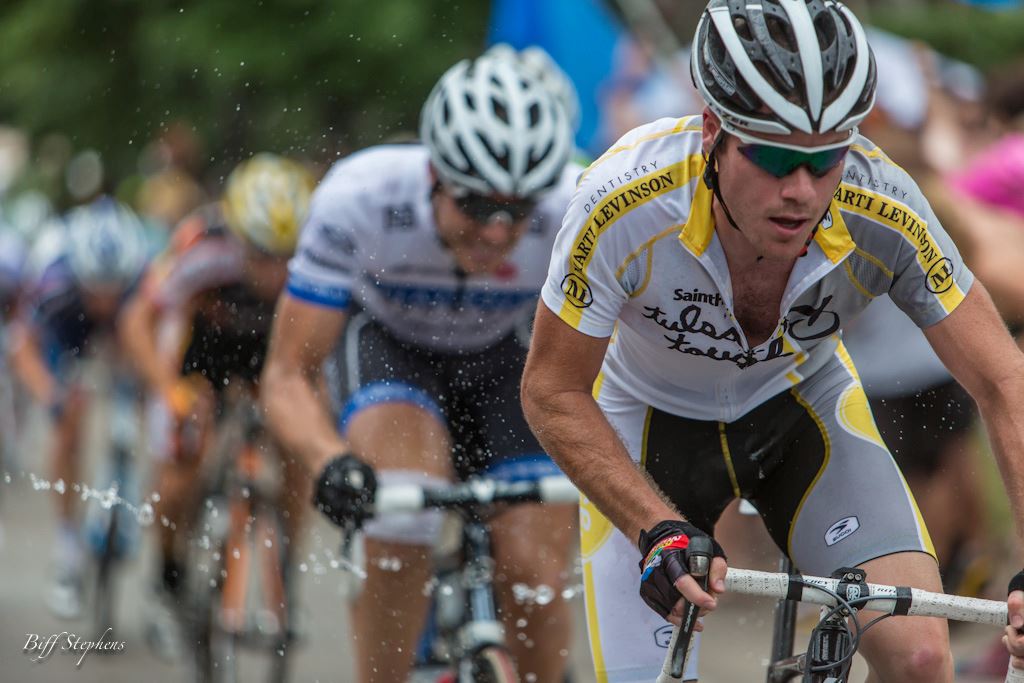 My first experience with ICEdot was personal, I served as the physical version of the system we have created. It was about five years ago and I had a young guy named Alex working for me. I met Alex through the local cycling community and he had skipped college to go race with the US U23 National Team in Belgium – he was awesome on the bike. He decided at some point he didn’t want to go pro, moved back to Tulsa and taught himself how to be an absolutely stellar programmer. He still raced a lot of Elite events so Alex and I would often go on lunch time rides but this particular day he was working on his time trial so we weren’t together.  Alex got blind-sided by a car that ran a red light. Neither he or the car touched the brakes literally destroying his bike, splitting his helmet open and leaving him completely unconscious. When EMS arrived on the scene nobody knew who he was and though he was awake at that point, he could barely get his name out. So the medic picked his phone up off the ground and called the last dialed number – me. The medic told me where they were taking Alex and I began the process of relaying the information to his family and other key people. Alex turned out okay and he was eventually poached (as I say it) by a company in Denver but we stayed friends. Ironically, it was through Alex and the friends he made in Colorado that I met Biju Thomas, a chef for top endurance athletes. 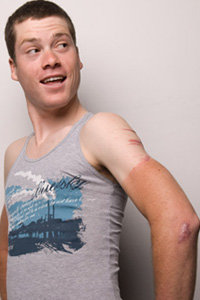 Clearly, when Biju first told me about his idea, it didn’t take me long to jump all over it. I knew that we were creating something that I would use, my kids would use and my friend Alex would use. This project is personal to me and I have been thrilled by the response we’ve received so far. Now, I need your support to finish the story. Please back our campaign at indiegogo.com/icedot You can get one of the first sensors or if you really help us you can get a meal prepared by Biju and go for ride with him, myself and Pro Cyclist Lucas Euser in Boulder. Heck, I bet I can get Alex to come along.