The bicycle is a simple, brilliant form of transportation. It represents freedom, childhood, adventure, self-reliance and the list goes on. But for a time the bike has been under attack as our streets became designed around the automobile, we stopped letting our children ride bikes to school, we bought bigger cars making the already crowded roadways less safe for bikes, and we moved further way from each other. As bike commuting or riding as a whole became more of an activity for the select few, fear of bike accidents grew, and it was as though we were in a continual loop or self fulfilling prophecy. 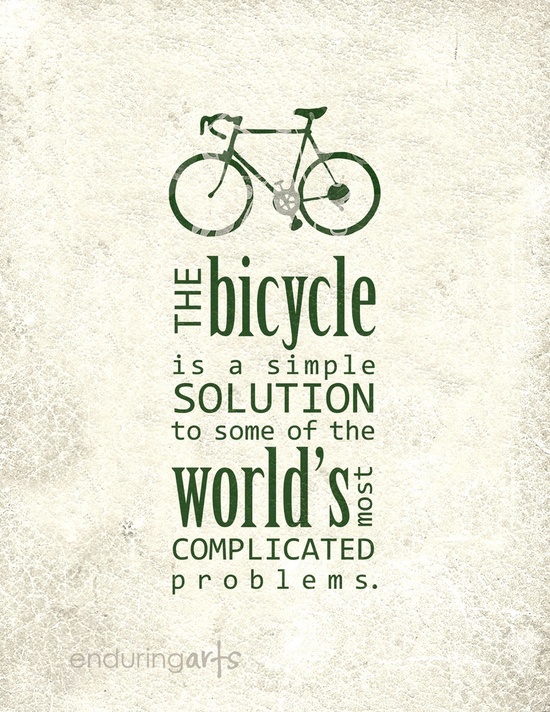 the bicycle is a simple solution

My History with the Bike

I first started riding bikes in 2003, I had started a business a few years earlier and long working hours had led me to get overweight. As a “big-boned” child I worked very hard in my latter collegiate years to find a healthy weight and returning to obesity was not an option for me. As an effort to fit exercise into my crowded days I started riding my old mountain bike to work, about 20 miles each way. When I started I could only make it one way, once or twice per week. After a few months I was addicted and it became a part of my identity. People thought I was I crazy and that I had a death wish – I often thought the same of them for sitting in their cars so much.

I’ve since moved back into the the city’s core, I can walk to work when I want. I still ride, a lot. More importantly, I see a lot of other people riding too. In fact, here in middle America (seriously Tulsa, OK), I see so many good things going on to make bike riding encouraged and to reduce fears of riding in the city, out on country roads or on our great trails. Just a few days ago I attended a city town hall meeting where they are discussing street improvements including funding for bike and pedestrian infrastructure. Credit gas prices or whatever you like, this is great news.

Technology Responds to the Increase in Bike Accidents

Technology seems to be doing its part too. The past year I have seen a whole number of technology devices designed to reduce bike accidents, the severity of a bike accident or help after a bike accident occurs. Obviously, there’s our product, the ICEdot Crash Sensor that sends out your GPS coordinates when it detects a major impact, but we’re not alone. Hovding created a very cool, scarf like device that allows bike commuters to get the benefits of a helmet without helmet hair. 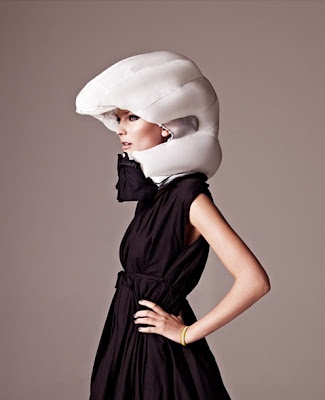 The shrinking of technology has turned the GoPro into an unanticipated tool to catch drivers behaving badly. A new helmet prototype called the Helmet of Justice is loaded with cameras collecting 360 degrees of imagery to catch any hit and run drivers. On the prevention front is the new Dora helmet concept which includes a headlight, red rear light and turn signals built into the design. I will definitely use these products. You? 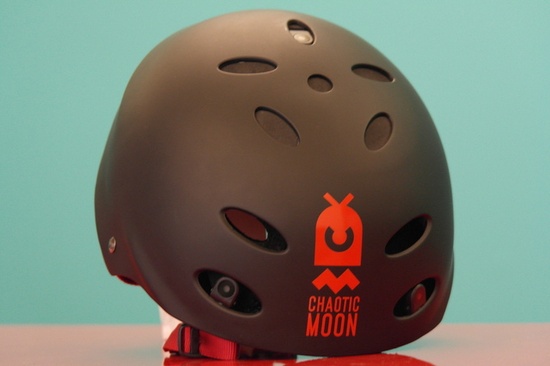 I am fascinated how technology is playing a major role in the renaissance of the simple bicycle. These products are just the first in what I believe will a be a significant number of technology devices designed to get people on their bikes and make the whole experience safer. As for us at ICEdot, we’re just getting started.If you’re interested in our Crash Sensor make sure and sign up for our newsletter updates and be the first to be notified when it’s ready to purchase. Get the ICEdot Crash Sensor UpdatesHave fun out there,
Chris Zenthoefer, CEO of ICEdot